Akiko Suzuki loves to paint since her childhood. She wanted to be a painter at ﬁrst, but she was mainly making pictures, 3dimensional works and video at the Art College she attended. She did some work in industrial design, but after she married she became housewife for a while in order to raise her child. Her desire for creation strongly motivated her, and she started to create works with fabrics using needle and thread. Her mother was a craftsman of embroidery and her grandmother made Kimonos. 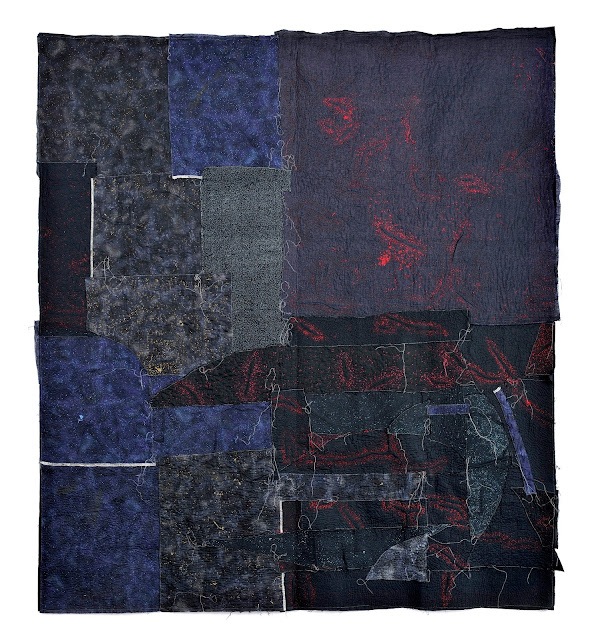 From her childhood she grew up listening to the sound of scissors and stitching. She believes that this had a very important eﬀect on her. Needle, thread and fabric are steeped deep in her body and blood. From 1990, she began to make and to study the fabrication of patchwork quilt production. At first she made works using antique kimono technics as learned from her grandmother and her teacher Michiko Shima. Her designs were not traditional at ﬁrst, it took an abstract form of the original. In general she expresses her feelings vey well in abstract style and shape. In 1997, she took part a Nancy Crow workshop, who  is a pioneer on the making of contemporary American quilts. From that time she stopped making quilts using patterns and that was a major turning point in the quilt production process for her. She joined the Japan Contemporary Quilt Association in 2006 and she worked out on activities for the promotion of creative quilt making in Japan. At that time she also started to participate in a projects from Carl Heyward on Facebook from that time (2012), and that became a major turning point in her career and she became aﬀected by working with him and his artistic friends. She always made something big by stacking small things, but she became fascinated by the interesting forms that came out of a repetition aspect that would become re-conﬁgured by cutting again to make something bigger. She started to notice the value of working with fragments and the beauty of working with waste. She is still very grateful that she received this fragmentation impuls from him and It has grown on her ever since. With these ingredients she was able to move into a new stage and possibilities to a more free way of expression within the quilt making process. 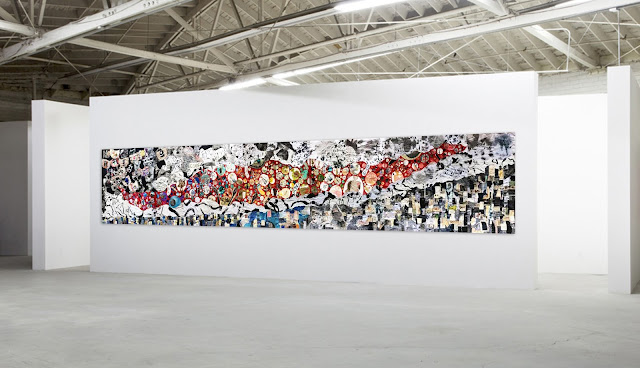 She joined in and gathered together with Carl Heyward and 6 international artists connected to the Global Art Project (GAP) in Venice, Italy in 2014. She worked out for one month between the workshop and group exhibitions in the Ca 'Zanardi, an innovative workshop in Treviso and joined in at “Biennale del Salento 2014” at Palazzo Vernazza in Lecce, Italy as a group. Currently, she makes original clothes by painting and dying, and sewing heavily by machine work, which are combinations of fabric,  adding organdy, more painting and burning by the soldering iron. She wants to express complex textures like paintings by superimposing in many layers. But, besides that, she is always looking for something new and she doesn’t want to stick to one method or production style. RecentIy she participated in the group “Mixed Media Art Association” in Tokyo, Japan and she also made 3dimensional mixed-media works as well as plane works. She thinks and looks to the production of her works from various angles and continue into the future from there. Its also the Story connected to the process that is very important for her in order to proceed. Her works always are her novels, because she can not find her mental stability without projecting her feelings each time on her works. Akiko expressed herself optimally on the many contemporary quilts she created, but her love for the traditional quilt making will also always be there inside her.


Surrounded by warmth and love, nostalgic feelings and gentle heart of humans, she feels that quilts are made by joining the warmth of many hearts and minds, instead of the quilts being made only by connecting the clothes. 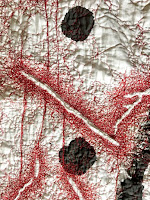 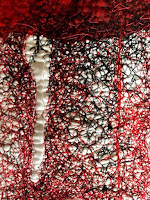 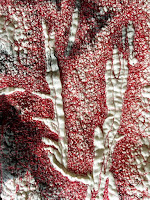 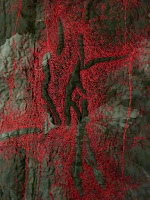 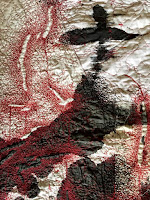 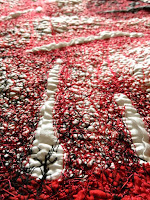 Please contact us for additional information or to arrange a private viewing.