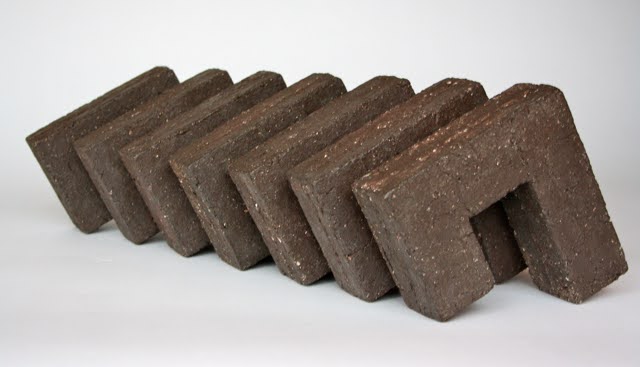 Anja Steketee studied at the Craft Training Ceramics and the Dutch Ceramics Training in Gouda and received a Talent Award for her work in 2015. An important source of inspiration and conceptual starting point in much of her recent work is the architecture of the city. The multitude of buildings forms a fascinating spectacle for her of rhythmic patterns of lines and surfaces. Depending on the time, the light and the place where the spectator is located, a different image is created. In contrast to the defined buildings in a city, the elements of her work allow a multitude of different compositions to be configured. The parts of her works invite to arrange according to her own insight and idea, by stacking or connecting. A form of playing with the imagination. 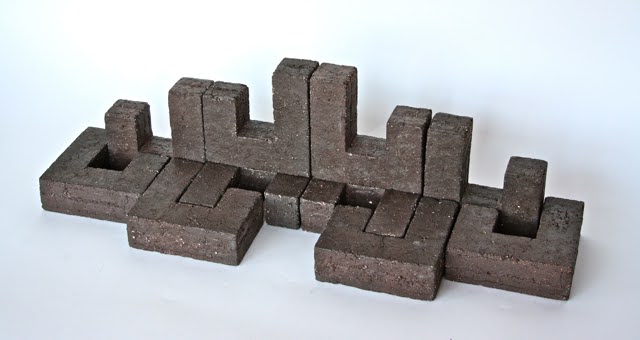 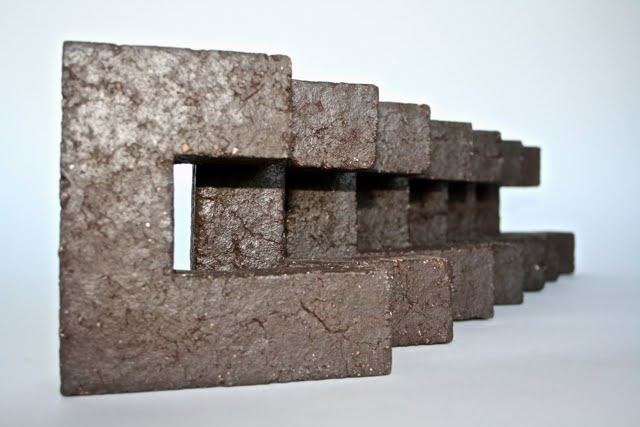 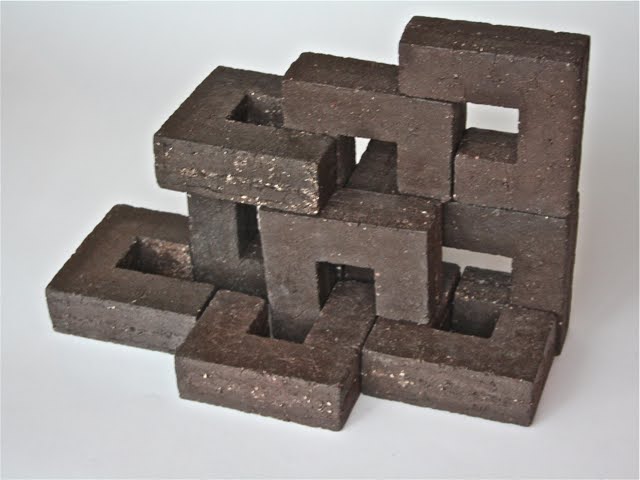 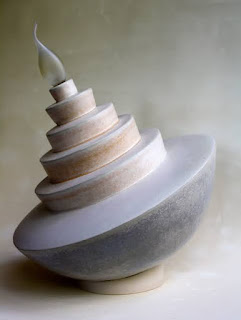 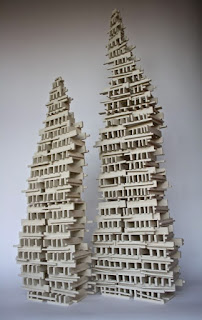 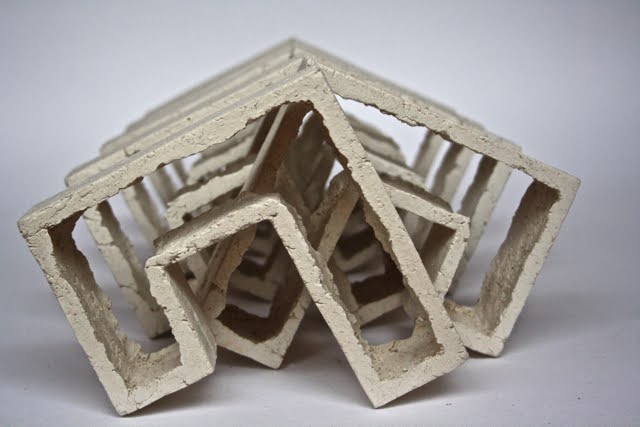 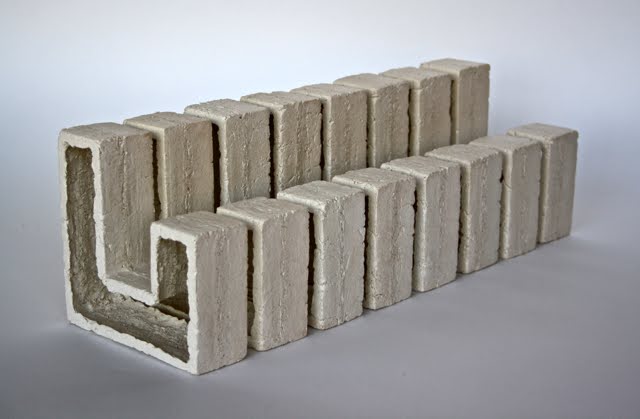 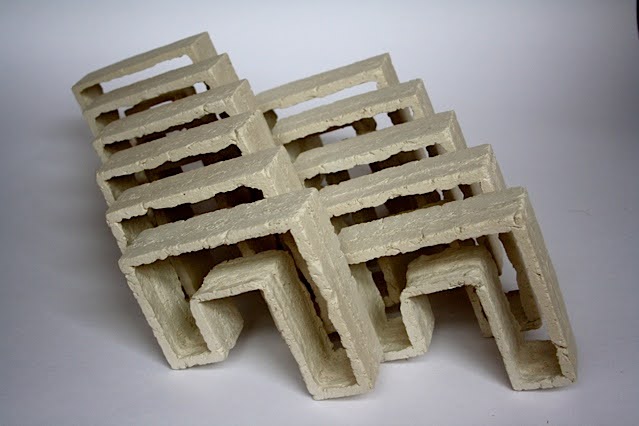 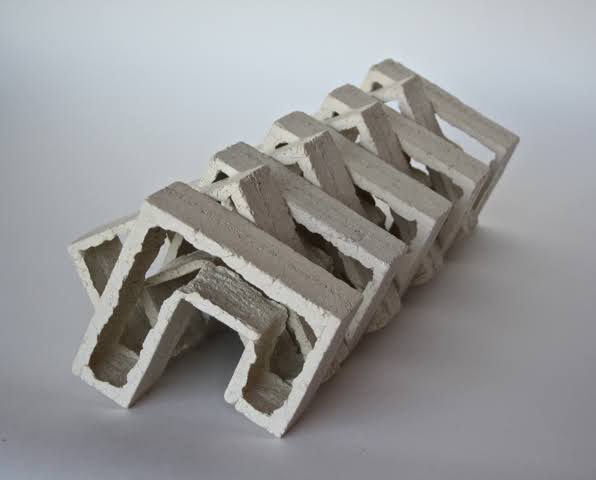 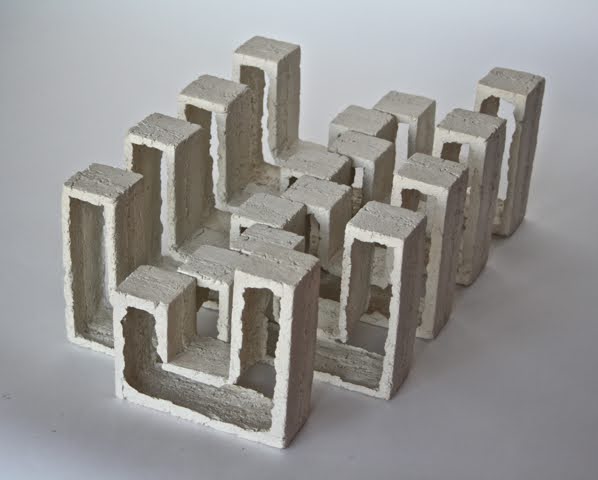 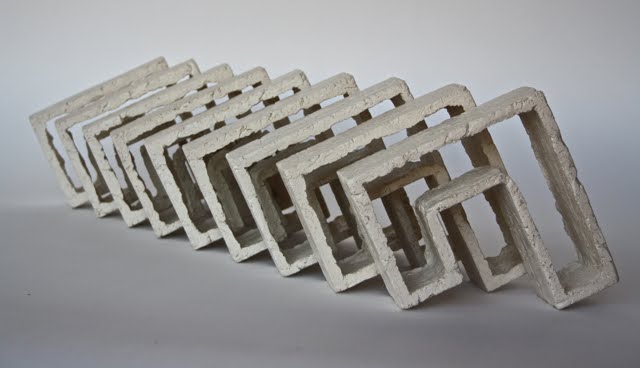 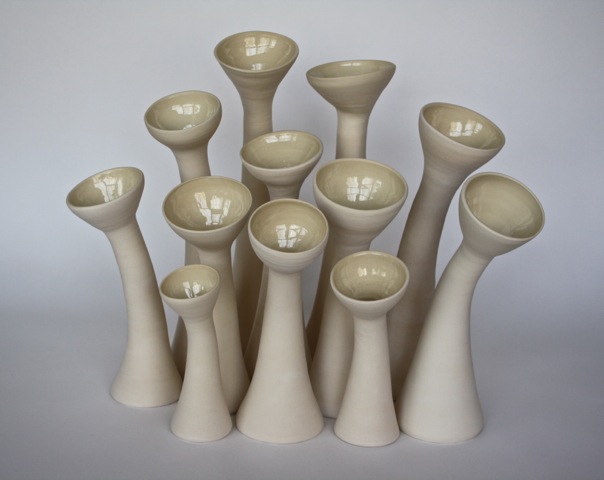 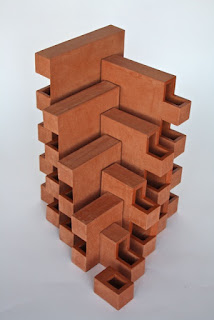 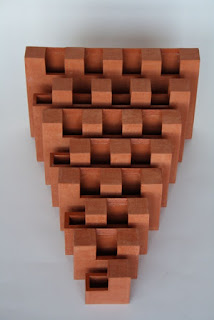 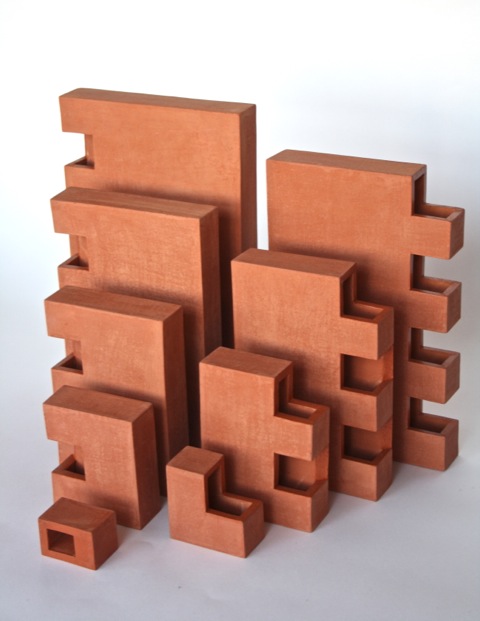 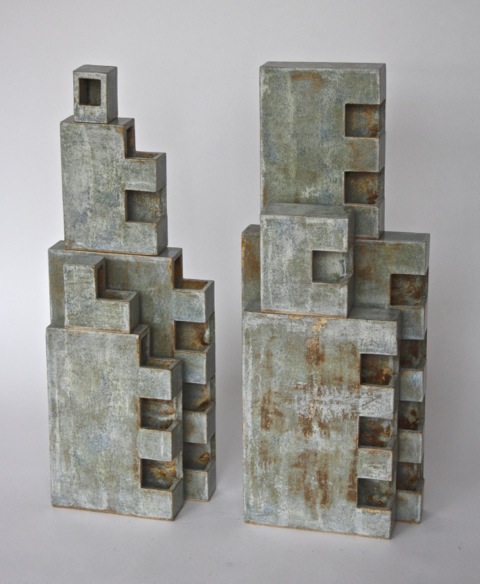 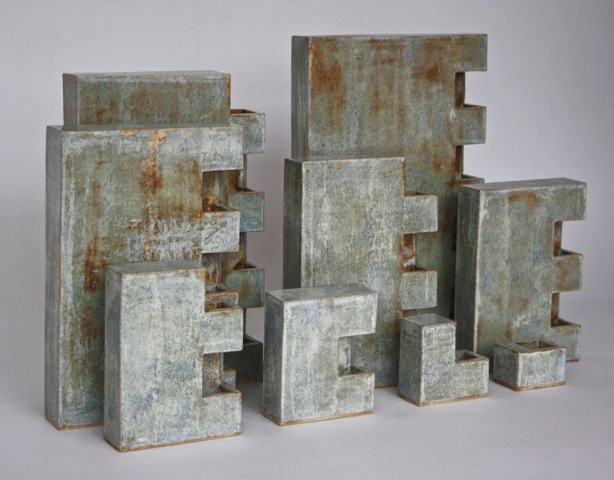 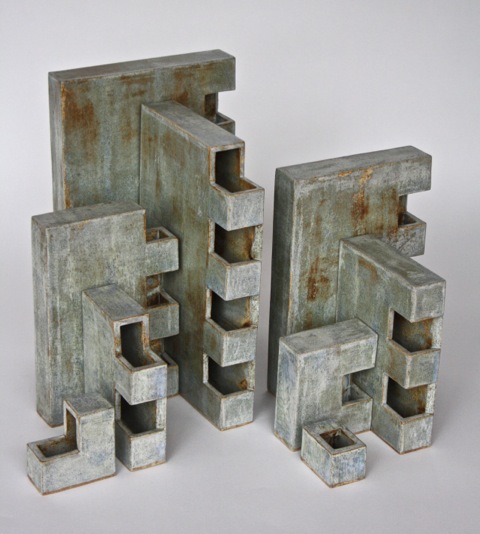 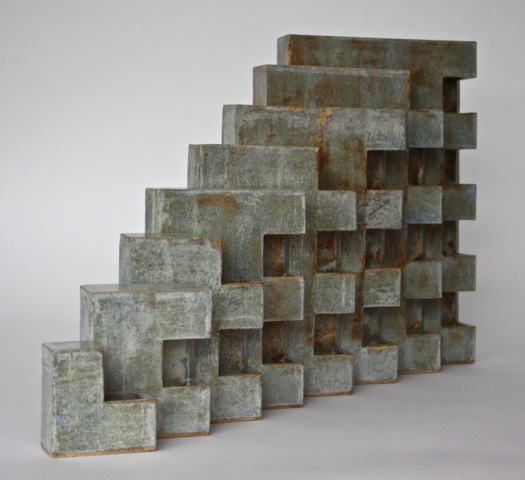