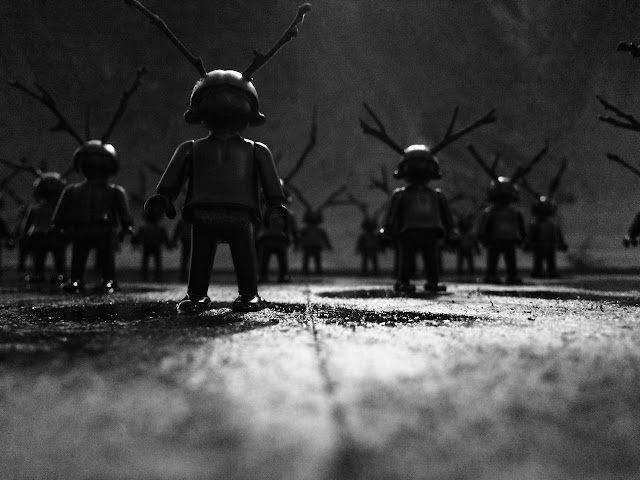 Dimitri Xato was born in Flemish Belgium and finally found his freedom of expression in Catalonia, Spain. Dimitri is a multi-disciplinary artist expressing himself in any means available like painting, carving, contructing and assembling. He is in peace with all means to express himself.

Dimitri states that he is far from fashion and trends but not by choice, but in a manner of instinct. If necessary, he proceeds alone. In case his ideas do not meet an echo, he feels the urge on how to emancipate myself. He developes exhibition projects and installations in the most unusual locations, like for instance in an abandoned church in the mountains or a fish market (auction) where works where auctioned down on the treadmill and in the fish containers. This kind of collective exhibition projects provided him with very satisfactory opportunities to interact and to meet with artists as well as the general public. His approach tends to highlight the limits and the risk of staying behind. The limit, a non-existentialist concept par excellence, brings him back to the primitive, unpretentious unproductive aspect, which deprives us unconsciously of the spirit of conquest necessary for the proper evolution of mankind. intellectual of our being. Furthermore he intends to oppose a non-exhaustive transverse view and claims an original fighting spirit. The power of this fact, born of the expanded but not conceptualized knowledge of the effects of superego that governs his artistic activity. He organizez himself according to the attacks of the real considered as the enemy to circumscribe, that is to say that he must draw a line limiting its outline, in short, to reduce the extent and thus the power. 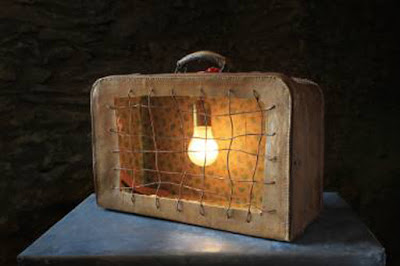 This journey has led him step by step towards black, the color of all colors, which is at the same time meditation, elevation and rebelliousness, black, color which in the light, reflects its opposite. He refuses to to be locked in within a specific technique. The development of creating a new series of work can start out from a sentence, an image, a news item or a piece of music. This situation will be such today and such tomorrow and will say however the same thing, always differently.

Like a writer, his search for truth based on the experimental sketch of the construction of emotions, refers to the Dionysian aspect of our being. Indeed, we hear more of what is dictated by taste and instinct. The first Apollonian aspect of the black color is misleading in his work and thwarted by its depth and sensual complexity, permanent threat badly assumed by the majority. The simple fact that black can oppose its opposite, the "non-black" is white, allows an extended search based on the idea of ​​contour / limit proposed by this color and all the quasi-subliminal images which are then proposed. Like we intend to speak of 'deep black', his work is addressed to this, it evokes firstly the idea of ​​Manichaeism, only to speak about conscious poetry. 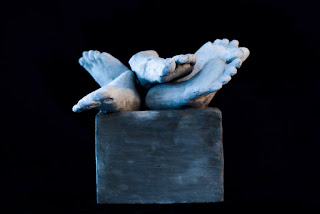 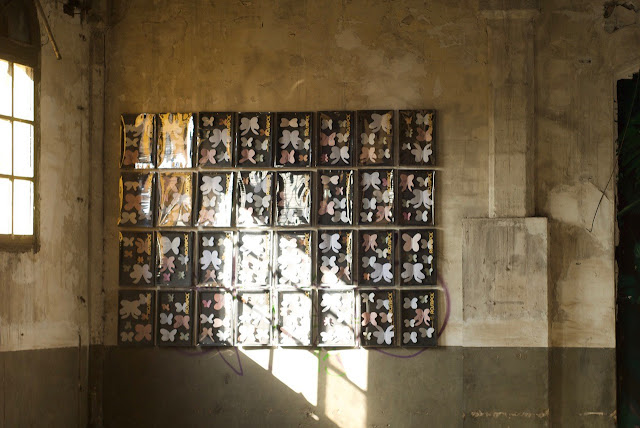 Dimitri organized and participated in a large quantity of group as well as solo exhibitions in Europe and in Japan over the years.