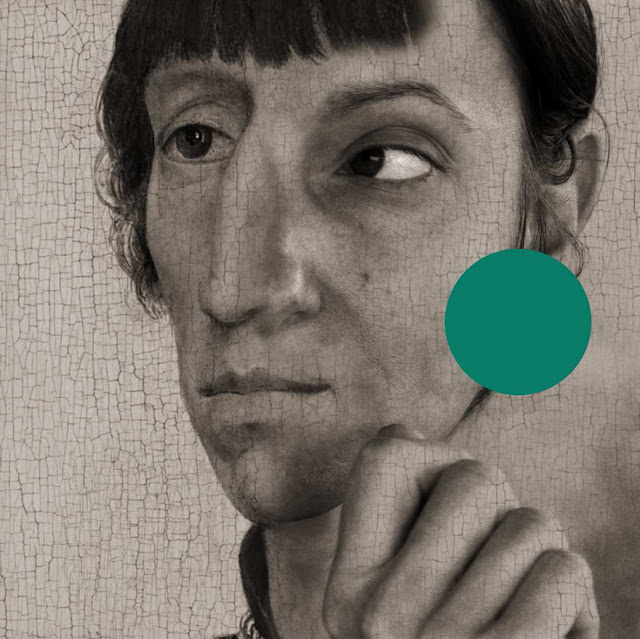 Brut Carniollus is a visual artist and photographer specialized in photography based digital collage and digital graphics executed as original digital UV prints. His work is exhibited and awarded worldwide. Since 2012 he also serves as official paparazzi of renowned international artist symposium Slovenia Open To Art. Since 2017 he is a member of The Slovenian Association of Fine Arts Societies. He lives and works in Radovljica in Slovenia.

Amongst a large variety of projects Brut developed over the years like for instance; 'Faces of the city', 'Echoes in the memory of matter' and 'Metropolis', there are two specific projects we will focus on. 'Partitioning the universe', is a new series of semi-generative digital graphic works based on exploration of a tessellation diagram, a computer generated partitioning grid created by recursively executing a random split on parent rectangle area with a thingie called a dust-line (random directional dot cluster progression) along a randomly selected split course. Portions of a grid are then hand painted to produce the final image or a starting point of yet another mixed media intervention and/or digital collage resulting in final digital image. And a second new project called 'Illegal persons', a series of minimalist digital collages provoked by a popular use of the term illegal person which is widely used to justiffy a denial of basic human rights to all less fortunate.

His works has been on display at multiple group exhibitions as well as solo exhibitions internatioinally and his work has appeared a a variety of publications. 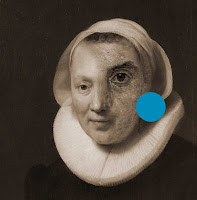 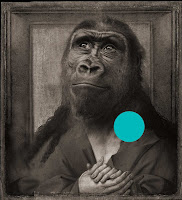 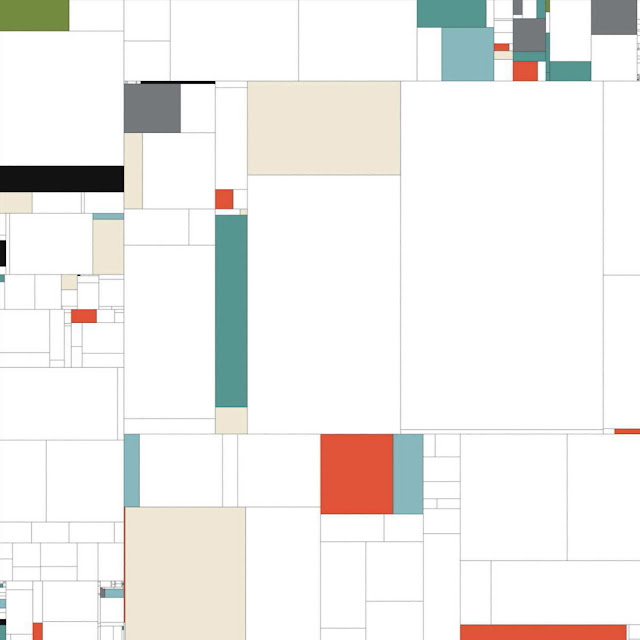 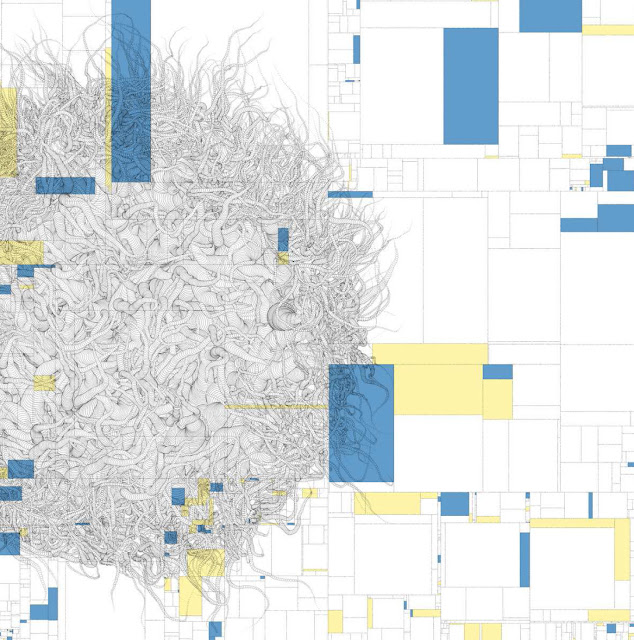