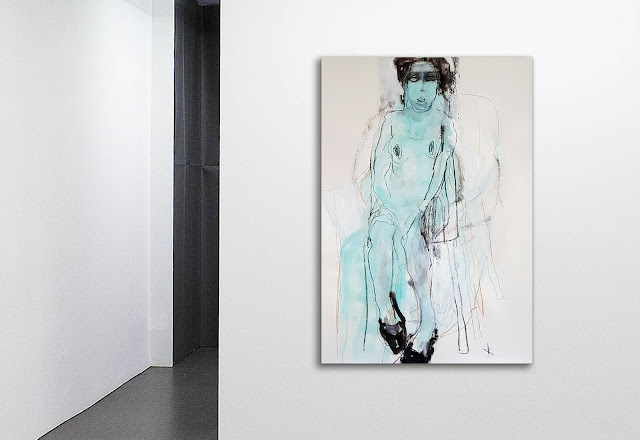 After completing her studies at the Academy of fine arts in Poznan, Barbara Kroll settled in Maintal near Frankfurt am Main in Germany, where she lives and works.
Her paintings and drawings have an enormous directness and expressiveness and in general they are about defining the visual sense in her own peticular way. Her work is a result of her correspondence with reality. Her personal way of trying to deal with the environment by creating a bearable reality. Within an era dominated by visual culture, the most important themes and motives that Barbara Kroll expresses within her artistic oeuvre, are her intense, emotionally charged paintings and drawings that deal with basic but prominent topics that are a result of a particular situation and extraordinary compilation of things. Simplicity is very important for her art.
By reviewing her work, one could discover influences that can be related to the unconventional and style of the Austrian painter Egon Schiele (1890 -1918), a major figurative painter of the early 20th century who's work is noted characterized for its intensity and the expressive line or the South African artist Marlene Dumas (1953).
Barbara Kroll could be described as highly productive with scores of paintings and drawings on record and with her work she gives new meaning and a strong reflection on contemporary painting and artistry. Her works are mainly rendered in oil or acrylic on a hardwood board or a cardboard. 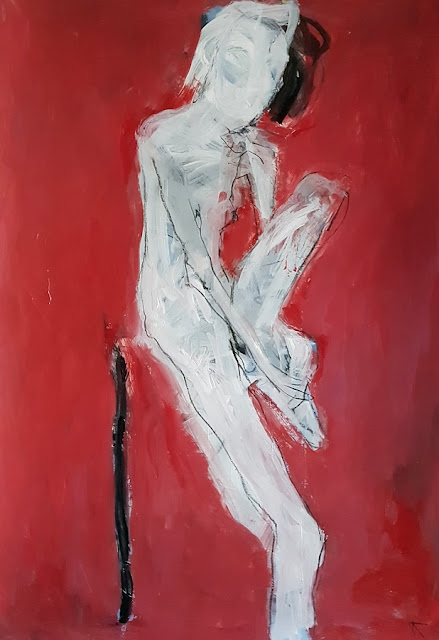 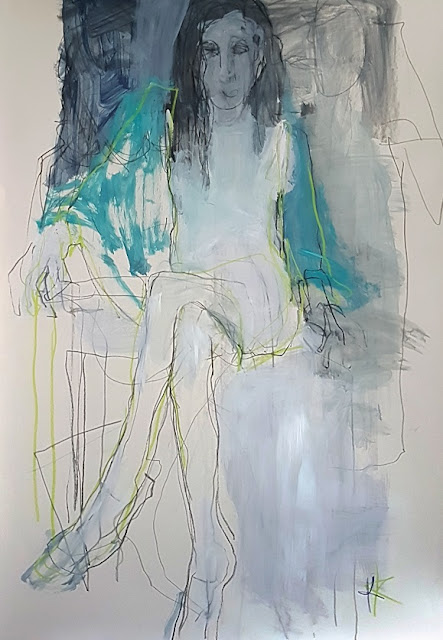 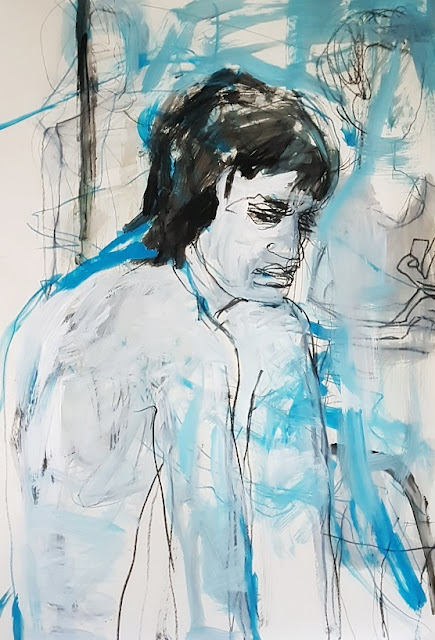 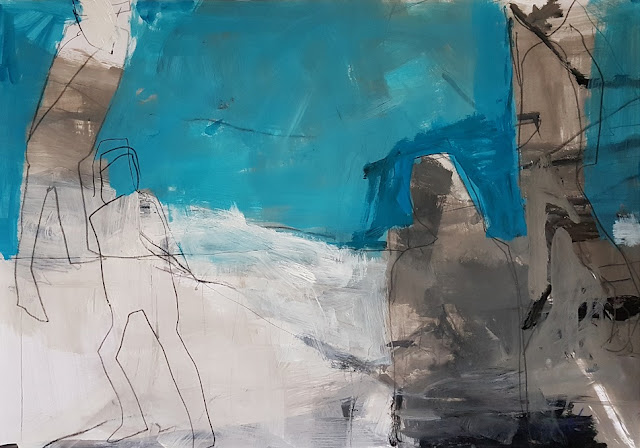 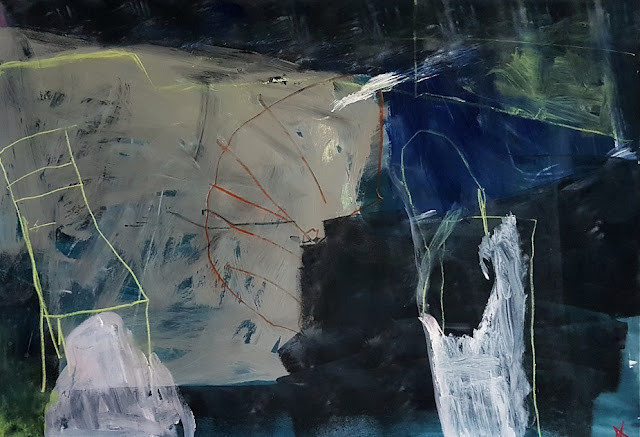